Treviso Creativity Week, a close eye on the future

The Treviso Creativity Week, an event dedicated to creative young people and innovation, came to a close on October 27th. An original event full of enthusiasm and desire for change, which saw the participation of more than 3,000 people, who listened to over 60 speakers that took turns on stage. And the desire for change, the desire to focus on the future, was clearly perceived with the Creativity Startup 2019 award, in which over 70 Italian startups led by young entrepreneurs eager to shake things up challenged each other. Garmont also wanted to reward one of these start-ups, precisely the one who knew how to best interpret the #staywild company motto.

What do video games have to do with #staywild? At first glance, very little or nothing at all, yet the winner of the Garmont award at the Treviso Creativity Week is Gamindo, a start-up based on video games. Their idea is simple and takes advantage of the fun factor typical of every game to collect money for charity, including those organizations committed to the preservation and protection of the territory and the environment. The desire to play is channeled into a real and concrete goal and the player is driven to continue playing to grow the contribution donated to a cause chosen among those proposed in the video game itself. Because, as the #staywild company motto suggests, you don't need to be extraordinary to do extraordinary things: in this case, supporting what you believe in is as simple as playing a game. 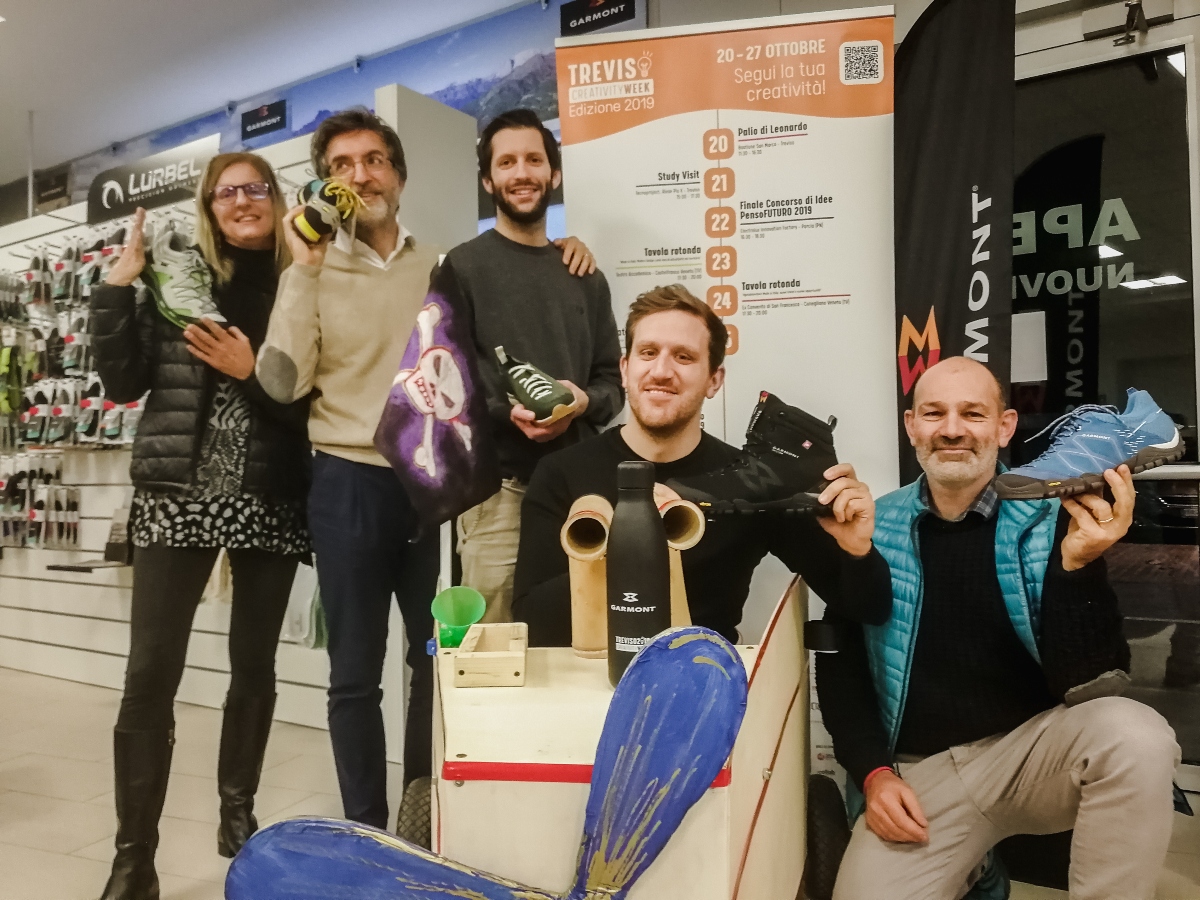 In summary, starting with the development of a game customized for the company based on the products and services it offers, an agreed budget of donations is decided which is then converted into virtual tokens. At this point the player just needs to play; game after game the player collects tokens and in the end decides which cause to donate them to. A "win-win" idea: the company gains visibility and the player has fun playing for solidarity.

The idea came from Nicolò Santin's degree thesis and was so disruptive that it convinced his friend Matteo Albrizio to quit his job and jump into this business. The start-up Gamindo has received numerous international awards, confirming the validity of Nicolò's initial intuition. At Treviso Creativity Week, Gamindo won not only the special Garmont award, but also the general Creativity Start Up 2019 award.

Nicolò and Matteo visited Garmont a few days ago to collect their special prize: a pair of Tikal and a pair of Integra High WP Thermal, which we hope will accompany them as they move their next steps towards other successes.

Among the initiatives scheduled during the Treviso Creativity Week, Garmont also supported the "Palio di Leonardo", an original parade of vehicles inspired by the first car model designed by Leonardo da Vinci. These vehicles were built on the basis of drawings made by elementary and middle school students during summer camps, who - observing Leonardo's project - gave their own personal interpretation of a car without an engine. Similar to small wagons or carts, sometimes with wings or propellers, the imagination of children and teens was truly unleashed as they followed the example of the Tuscan genius! 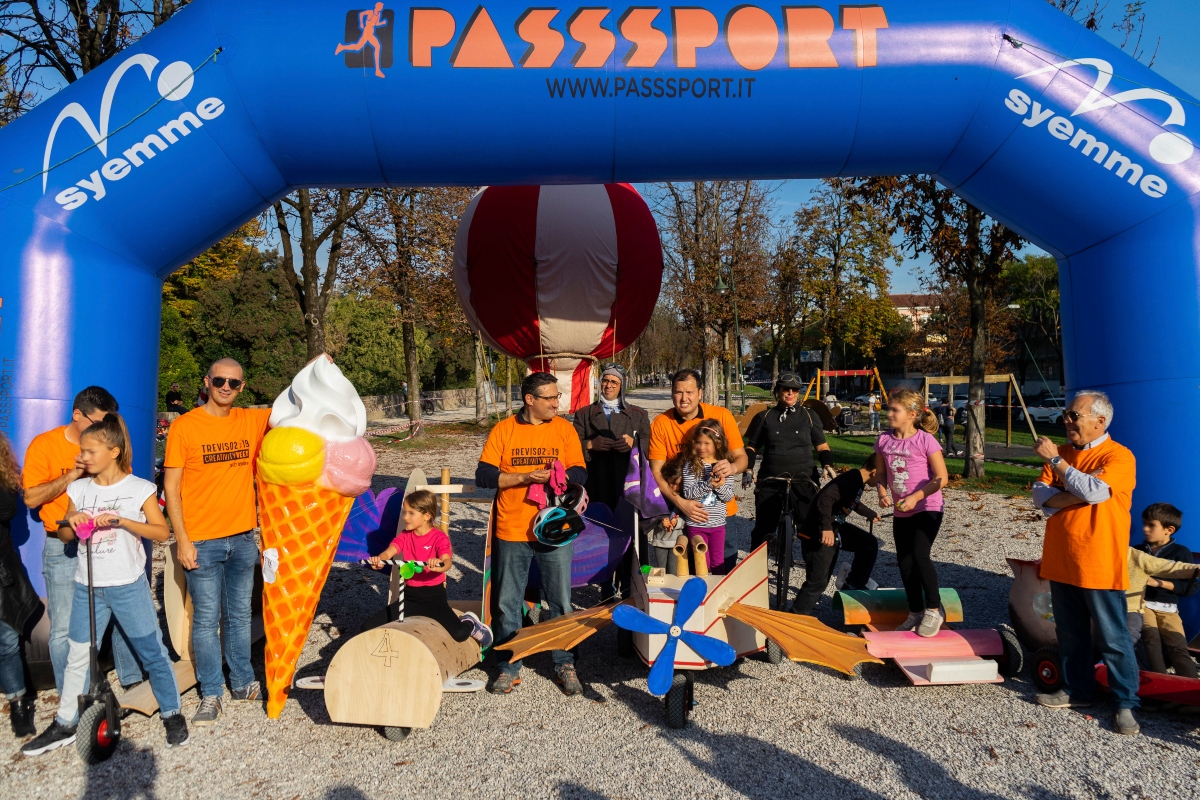 ​​​​​​​Eight of the drawings presented were chosen, which then gave birth to small vehicles that paraded along the ancient walls of Treviso. All the other projects collected were printed on two large panels exhibited during the activities of the Creativity Week: a nice reminder to keep alive the vibrant creativity of children, a fundamental characteristic for those who want to bring about change, either with a start-up or even in everyday life.

Last but not least, Garmont distributed a reusable water bottle to all the judges and start-ups involved in the event: a small gesture to invite everyone to reduce the use of plastic and really think greener, starting with what we do every day. Sometimes living more sustainably is as easy as taking a sip of water.