My Life in Trek, a new Garmont partnership

You don't necessarily need to be a mountain professional or have done extraordinary things, you just need to have the courage to live your life to the fullest, to overcome your own fears, discovering that inner strength that brings out your truest and most instinctive side. This is our #staywild philosophy, and this is what Marika Ciaccia, the 28-year-old blogger of My Life in Trek and new Garmont ambassador, has done as well. 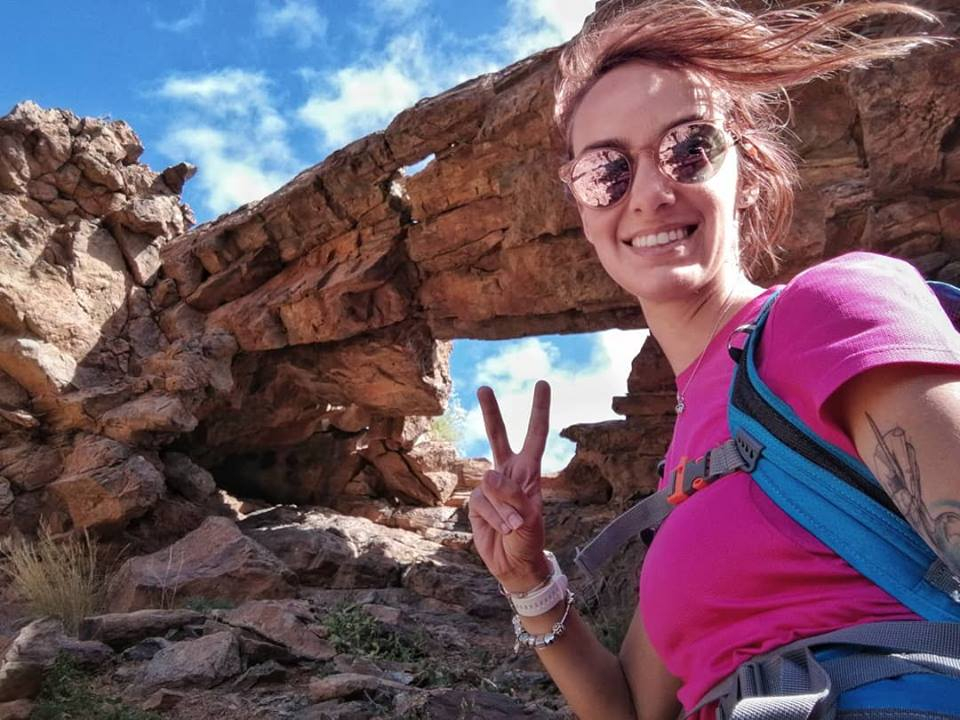 "The most beautiful view is after the hardest climb"

The homepage of Marika’s blog, My Life in Trek, begins with these words that briefly summarize her story. 10 years ago she was diagnosed with deep vein thrombosis and pulmonary embolism, diseases that would have confined her to bed or at the least would have severely compromised her mobility. From one day to the next, when Marika was hardly 18 years old, she began to feel a very strong pain in her leg, which then swelled to the extent that it prevented her from walking. Not thinking that it could be something really serious, she neglected the situation to the point of needing an Emergency Room. There, given the situation, they even questioned her possibility of survival.

But Marika was stronger than this terrible diagnosis and she made it, she recovered. Initially, however, she felt scared: the doctors had told her that she could no longer do a lot of things, including traveling by plane and standing for too long. In short, it was almost a sentence to a life of sacrifices, strongly linked to taking medication and to a body that could not sustain too much effort. 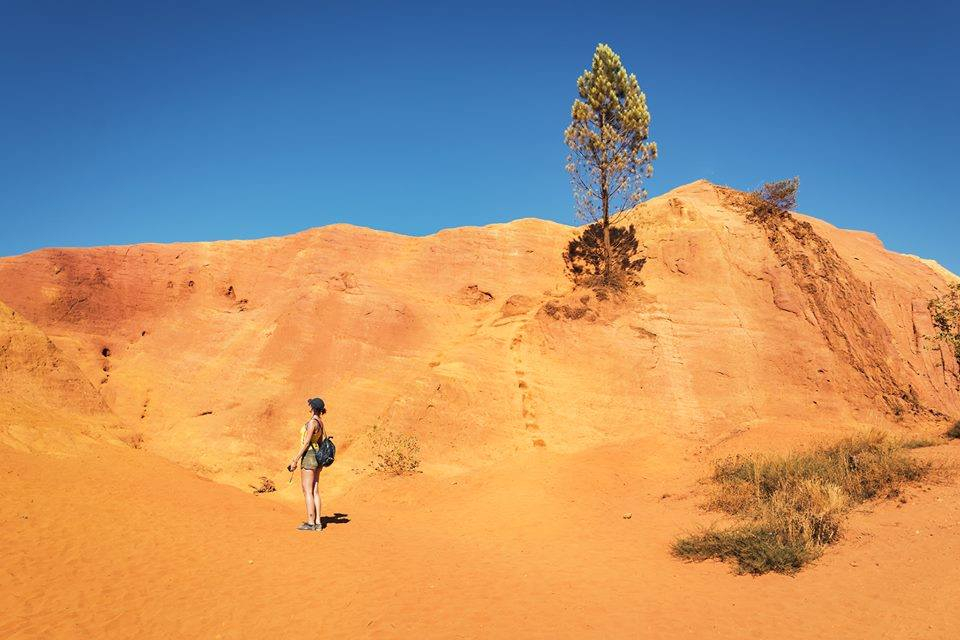 Thanks to a healthy spirit of contradiction and the desire to go back to doing everything, little by little Marika began doing exactly what had been forbidden to her and, among other things, she started walking: since then, step by step, she has never stopped. From the Camino de Santiago to the peaks of Tyrol, from the rainbow mountains of Peru to Monte Rosa, Marika is now in a state of constant movement, with the aim of "helping people get closer to nature, abandoning the comfort zone in which they have wallowed for much too long". A message in a perfect #staywild style!

Marika, voice of My Life in Trek

So let’s have Marika tell us something more about herself.

And after that? What do you feel when you go to the mountains now?
"After my illness everything changed, but it took years to fully appreciate this life. It was a journey, one step at a time. Now a beautiful mountain landscape is even able to move me. I feel strong, happy and also a bit privileged.” 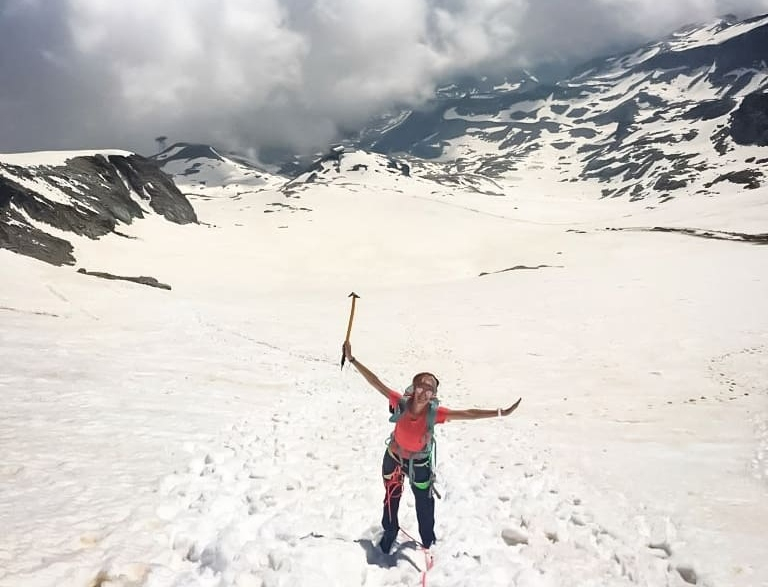 Why did you decide to share your hiking experiences?
"I decided to share them because no one around me understood what I was feeling. The blog was born as a story more for myself than for others but then I realized its importance:  who knows how many people out there felt like me and needed "a push"? A message like: "Look, you're not alone, if I can it you can too. It's nothing extraordinary or impossible". 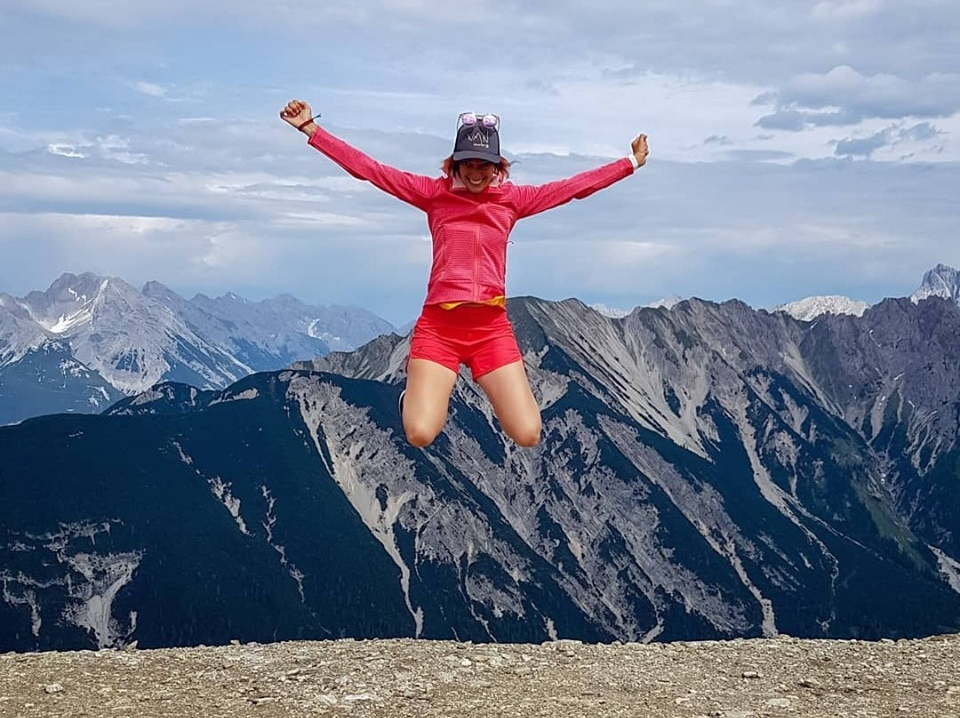 ​​​​​​​What’s your next adventure?
"I am leaving on August 8th for the Tour of Mont Blanc and will document it firstly on my social networks, then on YouTube and my blog when I get back. I'm a little worried, it's a really tough trek! "

Garmont will accompany Marika on this great adventure with the Vetta GTX WMN boots. She will put the shoes to the test on a very challenging route: The Tour of Mont Blanc is a trek of about 10 days with an elevation gain of 10,000 m, around the highest peak in Europe and through 3 Countries – Italy, France and Switzerland.  A real endurance test that we can follow on Marika's Facebook and Instagram channels, supporting her on this special occasion. 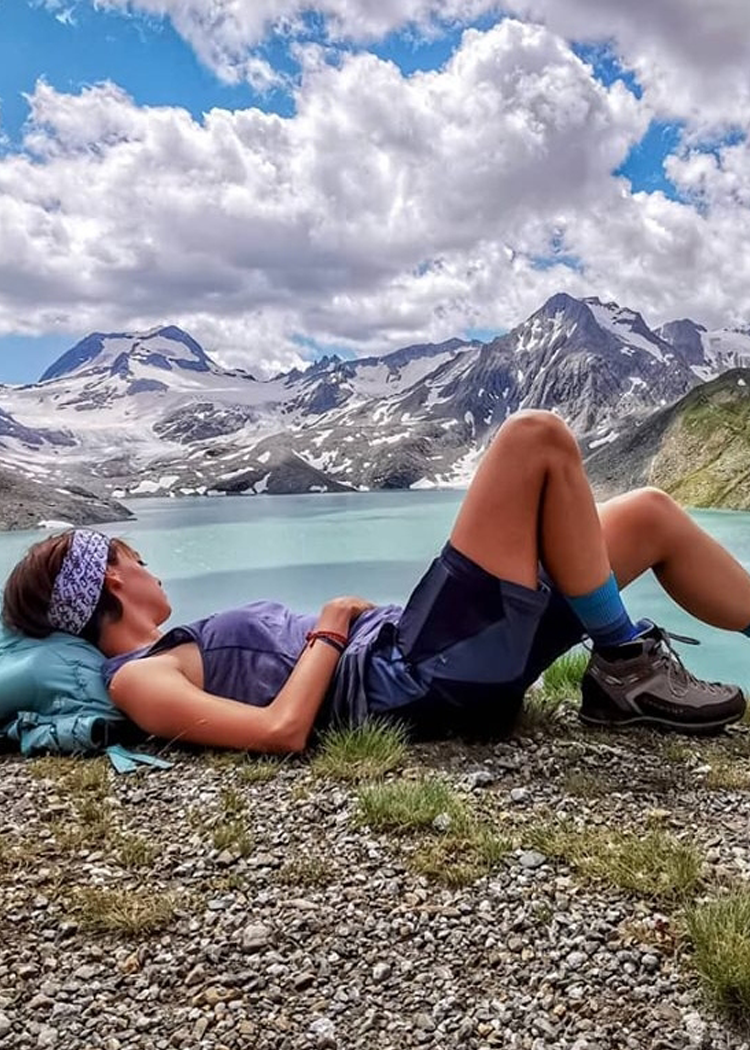